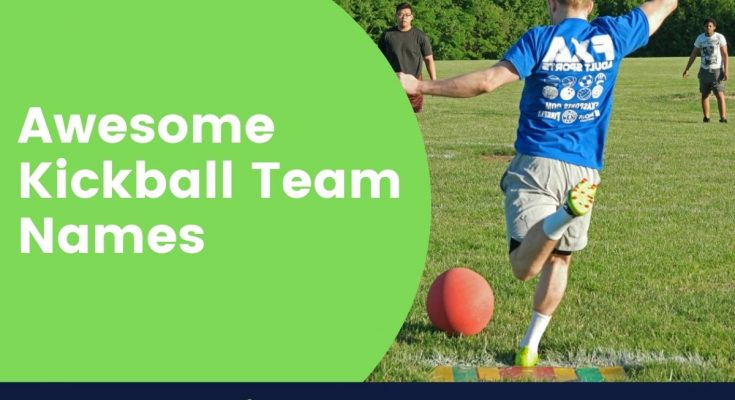 Kick your way to victory with an extraordinarily stunning team name for your kickball team! Yes, in this article, we are going to help you find the perfect kickball team name that matches the traits of your team. So, here we gooo!

Let’s kickstart our journey with some cute and cuddly team names that would fit well with a team of kids. However, adults too can pick one of these to spread the love!

Start a laughter riot with these insanely funny team names that your fellow mates will die to have.

If you are looking for cool names for your kickball team, then you are at the right spot. The names that follow are impressive, provocative, and full of energy – everything that you would want a cool team name to sound like!

If you are a team of relentless, rebellious, and badass boys and girls, then we think we have got the right names for your kickball team.

The below-stated names will not only send a shiver down your opponent’s spine but will also push you to perform better.

Take in the scent of victory with these fabulous team names coated in creativity. Let your team name reflect your passion for kickball in style. Go on and pick one!

If you all are gay and ready to show the world how well you can play, then hurry and grab an awesome kickball team from the list that follows!

Hello Ladies! Now, we present to you, a beautiful bunch of kickball team names that are exclusively created for a women’s team.

So, gear up for some strong feminine energy.

If your team doesn’t fear crossing limits and finds fun in inappropriate things, then you will want to check out these dirty and partially problematic team names.

So, there you have it!  – hundreds of Kickball team name ideas to kickstart your brainstorming. Now it’s your turn! Summon up your inner creativity and come up with a kick-ass team name for your team.

Just remember not to get too wrapped up in choosing the ideal team name that you forget about practicing and playing properly. The most important thing is that you have fun!

If you’ve got any additions to the list, or if you want to share your opinion on my suggestions, please do so by emailing us. 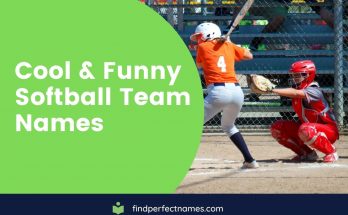 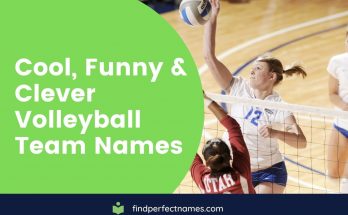 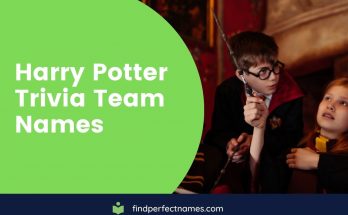